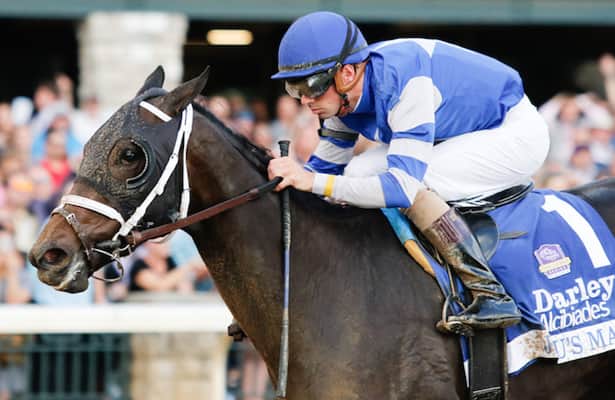 The graded-stakes calendar is light this weekend, allowing us to take a bit of a breather before we gear up for the summer classics.

Three graded stakes are on the schedule, all on Saturday: the Ohio Derby (G3) at Thistledown, the Mother Goose (G2) at Belmont Park and the Chicago (G3) at Churchill Downs.

White Abarrio, winner of the Florida Derby (G1) and Holy Bull (G3) but 16th in the Kentucky Derby last out, is one of three horses coming out of the Run for the Roses who will be in the signature race near Cleveland.