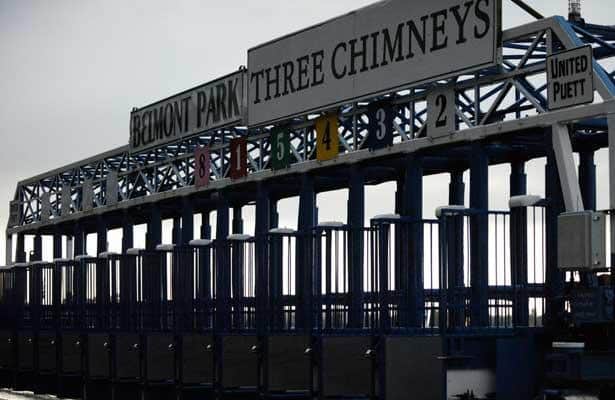 Eidson, 63, will take the place of Frank Gabriel, who is returning to Dubai.

"We are sorry to see Frank go but understand his desire to rejoin the Dubai Racing Club," said Martin Panza, NYRA's senior vice-president of racing operations. "We are grateful for all of his expertise and contributions during our highly successful meets at Belmont Park and Saratoga this spring and summer, and wish him well in Dubai."

Eidson was Hollywood Park's racing secretary for its final meet last fall, having succeeded Panza, who joined NYRA in November. Previously, Eidson assisted Panza at Hollywood Park and worked as the track's stakes coordinator since 2002. He also worked at Delaware Park for a year after serving as the racing secretary at Golden Gate Fields from 1985-2000 and as assistant to Bob Umphrey at Golden Gate before that.

"Dan is an experienced racing secretary who has worked for me for more than 11 years, including seven months here in New York at all three of our racetracks," said Panza. "He knows what is needed and will continue to be an asset to NYRA, the horsemen and our guests at Belmont and Aqueduct."