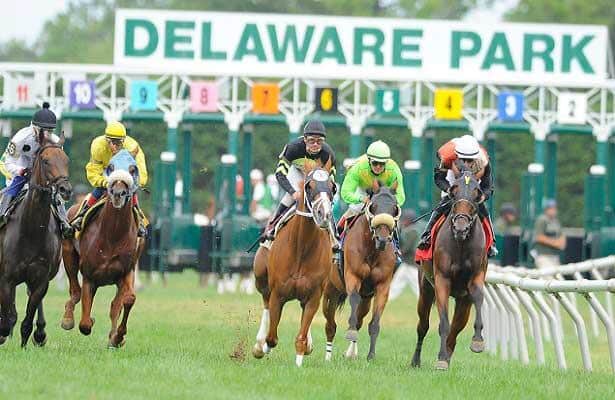 The live racing card scheduled for Wednesday at Delaware Park was canceled because of a power outage in the stable area.

Live racing is scheduled to resume Thursday with a first race post time of 12:30 p.m. EDT.

Racing @DelParkRacing has been cancelled for Wednesday September 21 due to a power outage in the stable area. Live racing is scheduled to resume tomorrow September 22 with a first race post of 12:30p.

Delaware Park conducts racing on Wednesday, Thursday, Friday and Saturday, with the meet lasting through Nov. 5.

Eight races were on the Wednesday card at the Wilmington, Del., track. The feature race was a $62,500 allowance optional claiming race at one mile for fillies and mares, 3-year-olds and up.

Also on the schedule was a $44,000 maiden special weight for 2-year-old fillies and six claiming races.