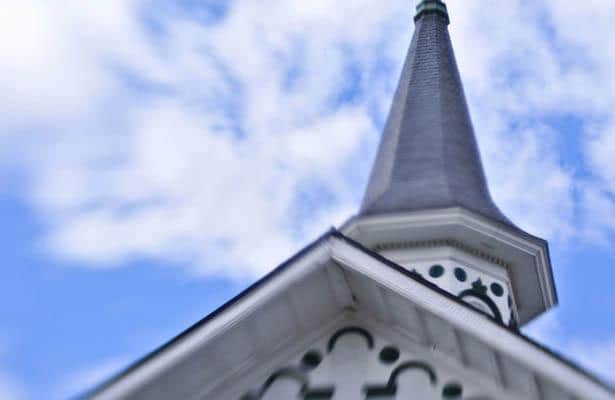 Photo: Eclipse Sportswire
Colonial Flag was given time off following her third-place finish behind Centre Court and Leading Astray in the Mrs. Revere (GII) at Churchill Downs in November, but now is ready to begin her 4-year-old campaign for trainer Michael Matz in Saturday’s $100,000-added Early Times Mint Julep Handicap (GIII).
“She’s a big filly and we wanted to give her a rest,” Matz said. “We thought with her size and breeding that she’d be better as a 4-year-old, so we gave her a break this winter.”
Colonial Flag returned to the worktab in late March and breezed twice at Palm Meadows before being shipped to Matz’s barn at Fair Hill Training Center in Maryland. In prep for the Early Times Mint Julep, Colonial Flag breezed five furlongs in 1:01 on the Tapeta at Fair Hill on June 1.
“I’ve done as much as I can do with her other than have a race in her,” Matz said. “She’s doing really well and this looks like a good place to start her summer campaign.”
A dark bay or brown daughter of Pleasant Tap, Colonial Flag’s career is highlighted by a victory in the Ontario Colleen (GIII) at Woodbine last August under Joe Rocco Jr., who has the call Saturday.
Colonial Flag Michael R. Matz Churchill Downs Mint Julep Mint Julep (2013)