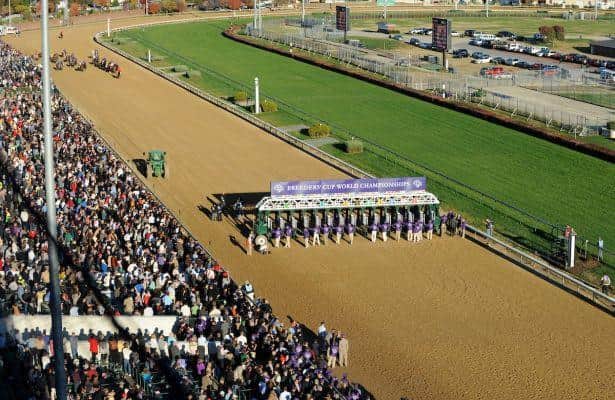 There have been seven races on the main track Saturday at Churchill Downs. The next one will be the Kentucky Derby, and based on results so far, it’s difficult to discern any type of bias ahead of the world’s most prestigious horse race.

If pressed (pun not intended), I’d give a slight confidence boost to those who are backing closers, as the winners from races 4, 5, and 7 came from the clouds. Race 4 was the only two-turn race, and a closer won, but the second and third-place finishers ran on and close the pace, respectively.

The biggest surprise came in race 6 when Three Technique upset the Knicks Go Overnight Stakes at a one-turn mile. He rallied from ninth of 11 to overtake presser Injunction.

To this handicapper’s eye, all the closer-friendly results came about because of faster-than-honest paces. If they go quick in the Kentucky Derby, then Zandon and Mo Donegal will have every chance.

In other words, this is a fair racetrack.