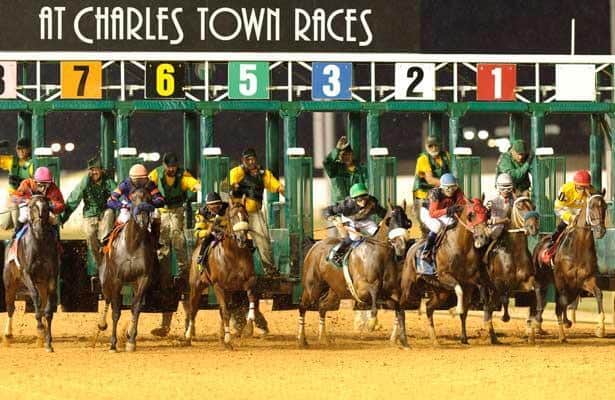 Following up on its successful August card which saw the Charles Town Classic (G2) and Charles Town Oaks (G3) run on the same day for the first time, Hollywood Casino at Charles Town Races once again will showcase its two graded stakes on the same program in 2021 following approval by the West Virginia Racing Commission at its Tuesday morning meeting.

The four West Virginia-bred stakes on Aug. 27 will be among 16 state bred stakes worth $50,000 each at Charles Town in 2021, with the first coming on April 17 when older fillies and mares take the track for the Original Gold Stakes run over Charles Town’s two-turn, seven-furlong distance.