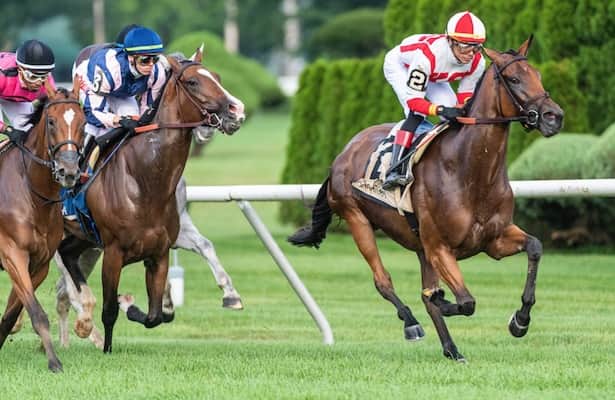 Chad Brown, who has saddled three winners of this race to match the feat of Jimmy Toner and John Veitch, trains both Technical Analysis and Shantisara.

Shantisara has won two of three starts since coming to North America, recording victories in the Pucker Up (G3) at Arlington and the Jockey Club Oaks Invitational at Belmont Park. Flavien Prat has the mount on Shantisara, who will exit post 3.

Empress Josephine is following in a trail blazed 10 years ago by Together for the same connections. Together ran second in the First Lady (G1) and a week later closed her career with a victory in the Queen Elizabeth II Challenge Cup.

Empress Josephine finished third in Saturday’s First Lady under John Velazquez, who retains the mount and will break from post position 4.