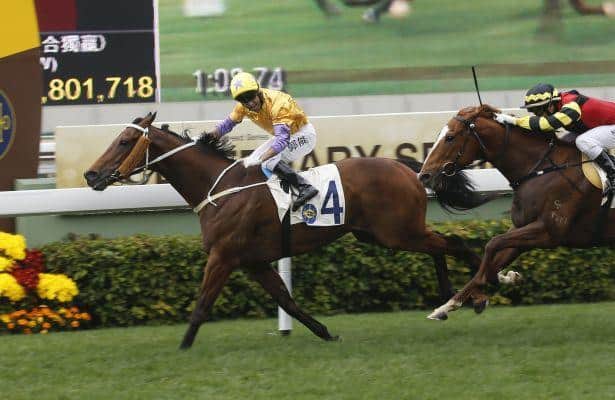 Hong Kong’s Centenary Sprint Cup has attained Group 1 status ahead of the 2017/18 season and will carry a purse of HK$10 million, a HK$2 million increase that aligns its value with other Group 1 events staged at Sha Tin Racecourse.

The race is scheduled for Sunday, 28 January at Sha Tin Racecourse, offering racing fans a Group 1 double on the day with the G1 Stewards’ Cup (1600m) on the same programme.