Jockey Cardenas sent to hospital after breakdown at Saratoga 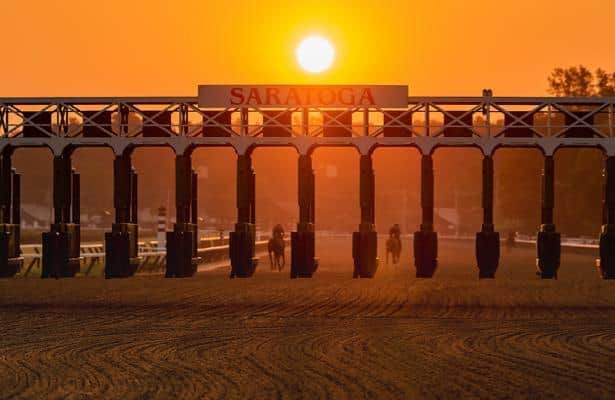 Strong Moment was euthanized and jockey Luis Cardenas was sent to a local hospital after the 3-year-old filly fractured her left foreleg in the stretch of the nightcap at Saratoga on Friday. 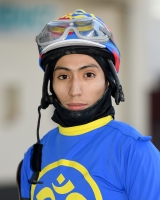 Trained by Jorge Abreu, Strong Moment was towards the rear of the field when she "went wrong" near the eighth pole, according to the chart. Officials for the New York Racing Association said she was euthanized on the track. Cardenas, who was "awake and alert" after the spill, was placed on a backboard and sent to a hospital for "further evaluation."

Strong Moment had finished off the board in all three previous starts for owner Golchman Lawrence. The Wicked Strong filly debuted against open maidens at Gulfstream Park in January and made two starts against New York-bred maidens in June at Belmont Park.