Race plans will wait for Haikal after Kentucky Derby scratch 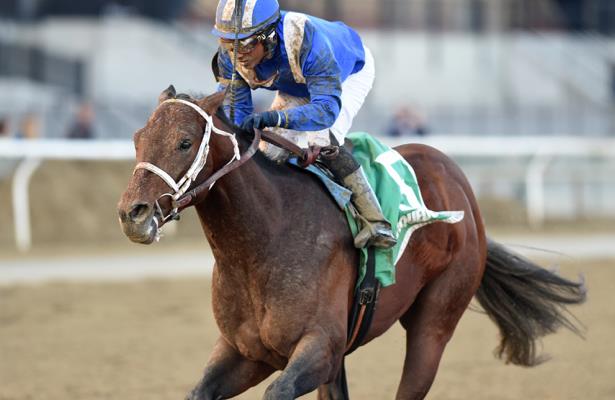 Gotham Stakes (G3) winner Haikal is receiving 30 to 45 days away from training before any plans form about his future on the racetrack, trainer Kiaran McLaughlin said.

The son of Daaher scratched from the Kentucky Derby last Friday after an abscess formed on his left-front hoof.

“He was lame, so there was no way we would keep going with it," McLaughlin said.

McLaughlin added that Haikal is recuperating at Sheikh Hamdan bin Rashid Al Maktoum's Shadwell Farm in Lexington, Ky., "and hopefully he’ll be back.”

Haikal, who has exclusively raced at Aqueduct in five career starts, finished third in the Wood Memorial (G2) in his last start. Overall, the colt is 3-for-5, also with a victory in the Jimmy Winkfield Stakes to open his 3-year-old season.

Another prominent runner from McLaughlin's barn, Qurbaan, did get to make his Derby day start. The 6-year-old son of Speightstown was caught just before the wire by favored Bricks and Mortar in the Old Forester Turf Classic (G1).

McLaughlin said the Manhattan (G1) on Belmont Stakes day -- same destination as Bricks and Mortar -- is likely next.

"We’re not really looking forward to a rematch with him," McLaughlin said. "He’s a top horse, and we’d like to put ourselves in spots where we’re the favorite, but it is what it is.”

McLaughlin noted the difficulty of finding worthy turf races this time of year, saying, “We could go a different direction, but the options, and where we are, it’s all pointing toward Belmont Stakes day right now.” 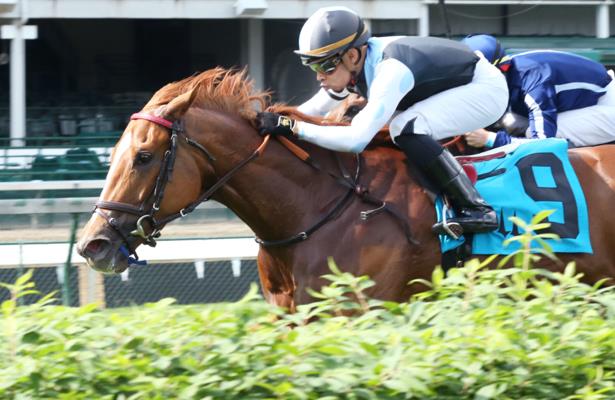