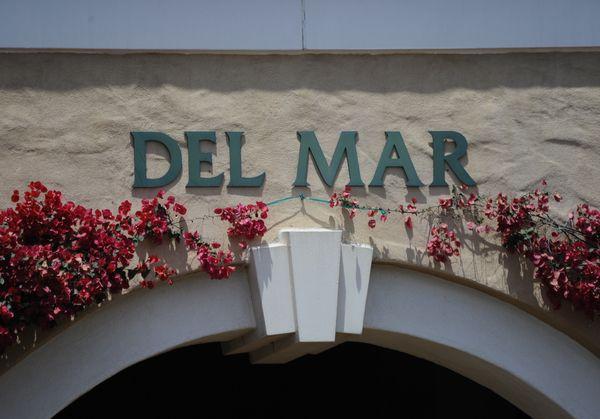 On Tuesday, the California Horse Racing Board announced that it had begun releasing to the public all complaints involving class four and five drug violations, including one mentioning Breeders' Cup Classic contender Higher Power, trained by John Sadler. Previously, the board had released only higher-level complaints.

The complaints all are alleged violations prior to hearing and had not been heard at the time of complaint.

The CHRB said the change in policy is a result of “increased emphasis on all medication violations in horse racing.” The change also made public previous complaints, including seven from 2020. Information on one of the complaints, involving Bob Baffert, can be found here.

The alleged violations all carry category C penalties, which include a minimum fine of $500, maximum of $1,000 on first offense.

• Higher Power, trained by John Sadler, tested positive on Aug. 10 at Del Mar for phenylbutazone. The complaint carries a level four violation with a category C penalty. A request for a split sample by Sadler was honored, and the second test confirmed the results.

• Expensive Devon, trained by Rosemary Trela tested positive on Sept. 19 at Los Alamitos for phenylbutazone, a pain reliever. The complaint carries a level four violation with a category C penalty.