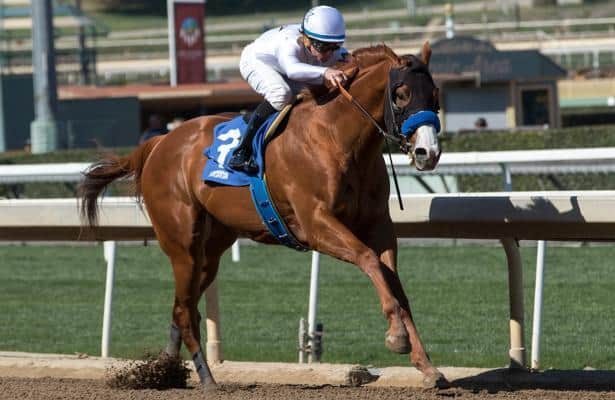 The California Horse Racing Board voted Thursday to let the stewards’ decision stand and leave Justify the winner of the 2018 Santa Anita Derby.

After a hearing on October 29, 2020, the Board of Stewards at Santa Anita Park racetrack issued a Statement of Decision (attached) on December 9 to dismiss complaints filed by the current California Horse Racing Board (CHRB) in the combined cases of the horses Justify and Hoppertunity, both of whom had scopolamine detected in post-race samples following their victories. CHRB filed the complaint as part of a settlement of a lawsuit filed by Mick Ruis, owner of Santa Anita Derby runner-up Bolt d’Oro.

Meeting in executive session Thursday, the seven commissioners considered dual requests from Ruis to either appeal that decision by the stewards or overturn it outright. The commissioners rejected both requests.