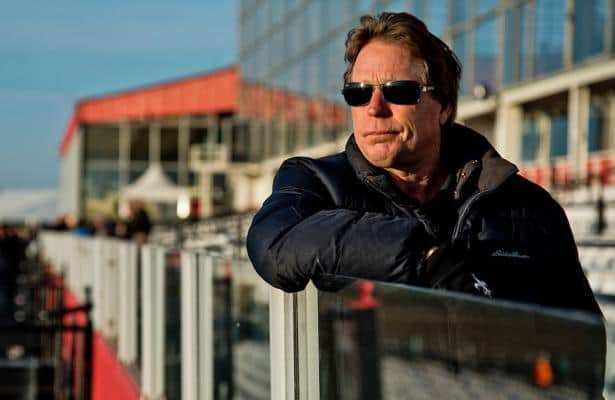 Asked whether the Street Sense colt was injured, Stewart did not reply, and he did not pick up a telephone call.

Brigadier General, owned by West Point Thoroughbreds, would have faced tough competition at Thistledown in what would have been his first stakes of any kind. He broke his maiden at Keeneland in April on his seventh effort – and his second try at more than a mile. Then he finished fourth of five in a lower-level, 1 3/16-mile allowance race at Churchill Downs on May 12.

He has not missed a work since resuming them on May 24 at Churchill Downs, most recently breezing five furlongs in 59.80 seconds on Saturday.

The Ohio Derby field includes three runners from the Kentucky Derby: Tawny Port, the morning-line favorite at 3-1; White Abarrio at 7-2 and Classic Causeway at 6-1.

Brigadier General had the longest odds in the seven-horse field, at 12-1 on the morning line.