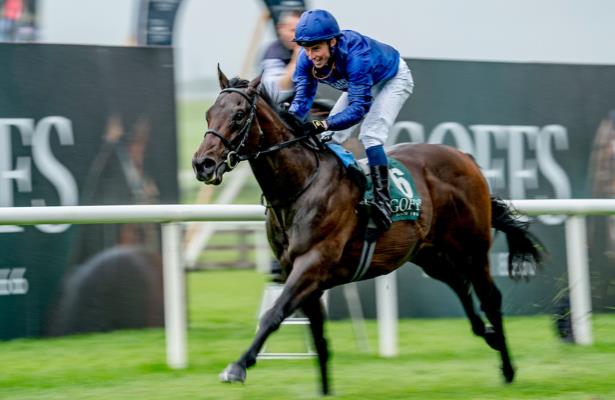 The 2020 Breeders' Cup Mile is shaping up to be the most international race of Keeneland's Breeders' Cup weekend, which adds to the intrigue of this storied race.

Pinatubo is listed as the early 3-1 favorite because, among those most likely to come, he has the best credentials. He won all six of his starts as a 2-year-old and though he is only one for four this year, he has been keeping the top company in the world at one mile.

Unlike many divisions, most contenders for the Mile have yet to have their final preps. Almost all of America's top male chances will take center stage in Keeneland's Shadwell Mile, while the top female contenders will compete in the First Lady at Keeneland.

This field's contenders and pretenders will be sorted out in the next two weeks, and now is a great opportunity to find value on your favorite runners before they put forth a top performance in their next start.

Who's already going: Pinatubo, Mo Forza. Safe Voyage, Starship Jubliee, March to the Arch, Social Paranoia and War of Will