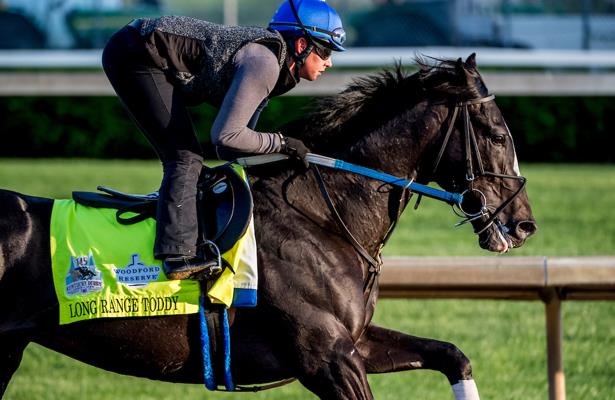 On his day, Willis Horton’s 3-year-old colt Long Range Toddy has shown he can compete with the best of his contemporaries, as when he defeated the well-regarded California invader Improbable to capture Oaklawn Park’s Rebel Stakes (G2) in March.

Long Range Toddy has found the going tougher in subsequent starts — including being mugged in the melee that broke out at the five-sixteenths pole of the Kentucky Derby — but has the opportunity to hit reset in Saturday’s Grade 3, $500,000 Indiana Derby at Indiana Grand.

“I don’t know how to explain him,” said Hall of Fame trainer Steve Asmussen. “He’s a blue-collar guy who doesn’t look for any excuses and doesn’t need any.”

Long Range Toddy, a son of Take Charge Indy, had an admirably consistent 2-year-old season, going 3-for-4 with a pair of stakes victories at Oklahoma’s Remington Park. Moving on to Oaklawn, he was second by a neck and third by two lengths in the track’s first two Kentucky Derby preps before taking the Rebel. He was sixth in the slop in the Arkansas Derby (G1) but easily had the points to get into the Kentucky Derby.

“Actually I counted a total of four times that I made contact serious enough to knock the horse off stride," said jockey Jon Court. "Some of them were incredibly severe. It just takes a lot out of a horse. There are some horses that overcome such infractions, but he was not one of them and not many horses can overcome that many. He was getting bounced between horses, and it just takes a lot out of them. I’m just grateful that he came out of it more or less unscathed with serious injury.”

In his lone start since the Derby, Long Range Toddy was a distant third in the Ohio Derby won by the well-regarded Owendale, who narrowly defeated Indiana Derby contender Math Wizard.

“He got a little tired. He hadn’t run since the Derby,” Asmussen said. “We kind of backed off of him a little bit after that eventful race. We feel he’s training well, and the Indiana Derby is a very good spot for him.”

Court, a two-time meet leader in the early years of Hoosier Park when that track had Thoroughbred racing, is looking for his third victory in the Indiana Derby and his first at Indiana Grand. Court won the Indiana Derby aboard Perfect Drift in 2001 and Excessivepleasure the next year. With the mount on Long Range Toddy, he’ll tie the injured Robby Albarado for the most appearances in the Indiana Derby at 11.

“Coming into the Indiana Derby, I expect nothing but the best,” Court said. “I’m not privy to a lot of the information, but when I show up, I show up with confidence riding Long Range Toddy for Mr. Asmussen and the Hortons. It’s something to look forward to.

“I think he’s just one of those who shows a little early footing if you allow him, and he keeps that same type of footing. Even when he won the Rebel, it wasn’t like a closing finish as much as the front end was backing up. He just keeps trying. He doesn’t give up. You just look for a good clean trip, and hopefully — as you would hope in any race — it sets up in your favor. Because if it does, you’re going to see us in front at the wire.”

Court also rides Blessed Again in the Indiana Oaks for Louisiana Downs-based trainer John Prather, whom the jockey knows from Oaklawn Park. Blessed Again in her third start won an Oaklawn maiden race, followed by a 12 3/4-length score in an allowance event. She was seventh in her first stakes attempt, which came over the Lone Star Park turf, but now returns to dirt in the 1 1/16-mile Indiana Oaks.

It would be Court’s first win in the Indiana Oaks.

Asmussen also will send out Title Ready in Saturday’s Michael G. Schaefer Memorial for older horses and the Brazilian import Lamartine in the Warrior Veterans for older horses on turf. The 4-year-old Title Ready was third in last year’s Indiana Derby and most recently lost the Evangeline Mile by a nose. Lamartine won a Churchill Downs allowance race in his previous race. Asmussen needs a scratch in order to run Hallawallah in the Indiana Oaks.

“They’re very good spots for them,” the trainer said of his undercard contingent. “I think we have four talented horses going up there for races in which they’ll be competitive and we expect good results.” 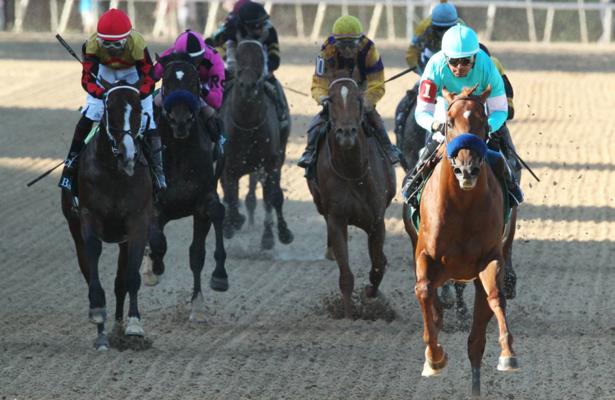 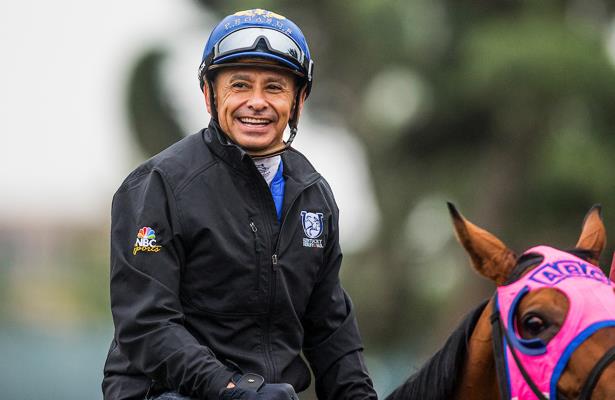 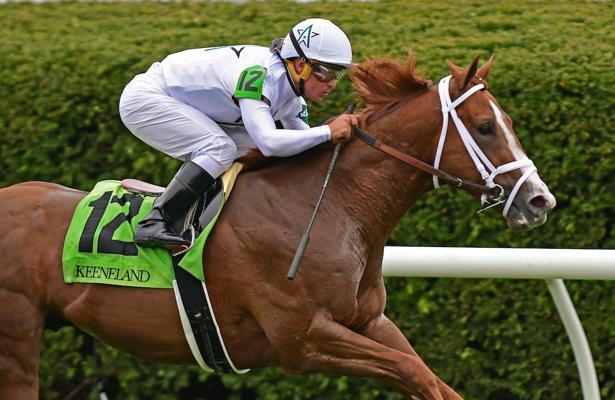 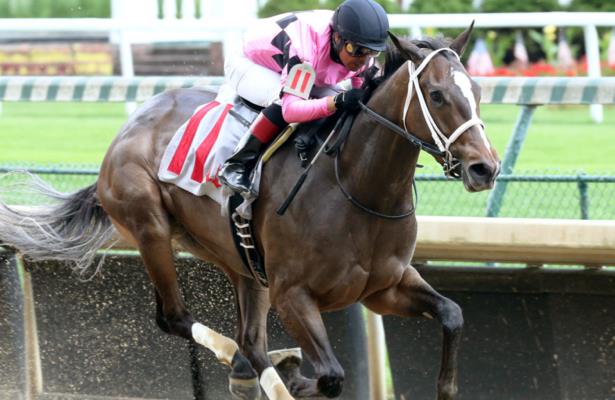 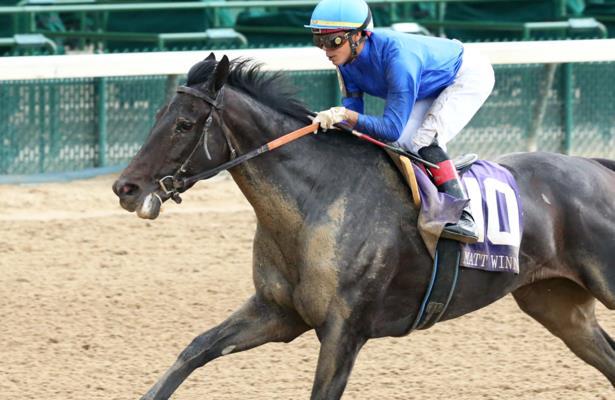