Top veterinarian returns to Calif. racing board after settlement 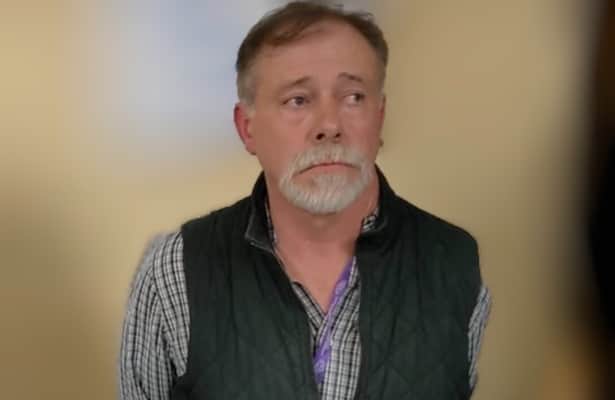 Veterinarian Jeff Blea returned to his post as equine medical director of the California Horse Racing Board Wednesday after negotiating a settlement with the California Veterinary Medicine Board, a newspaper reported Thursday.

The Los Angeles Times said Blea will be on probation for three years. He must attend continuing education in regard to record keeping and pay the VMB $131,464 over a 30-month period to reimburse the cost of their investigation.

Blea’s veterinary license was suspended by the VMB on Dec. 24, and he has been on paid administrative leave since Jan. 11 after he was charged with eight violations, which some considered to be minor in nature.

The Times noted Blea is employed by University of California, Davis, and the CHRB contracts his services.

One of the baffling aspects to Blea's case, the Times noted, was that the CHRB and VMB are under the Business, Consumer Services and Housing Agency, but the CHRB never was notified of alleged infractions by its chief equine medical officer during the investigation.

“The fact that the vet board went for a suspension of license was unheard of,” Blea told the Times. “There is obviously an agenda there. If I hadn’t been EMD, I would not have been suspended.”

The VMB acknowledged to the Times that it reached a settlement with Blea, but it did not disclose any of the charges or terms.

Blea left private practice to become equine medical director, and he told the Times that he did not regret his decision.

“When all this happened, it made no sense, and it still makes no sense,” Blea said. “Now that I’m a public servant, I have an ‘X’ on my back, and they went for it. But, I have my dignity, and I can sleep at night."