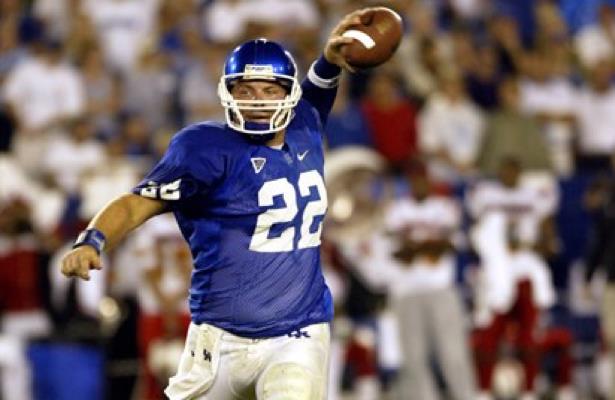 Known in equine circles for his leadership and ownership, including a victory in last month’s Belmont Stakes with Sir Winston, Tracy Farmer has also dedicated a fair bit of his time to the University of Kentucky.

Along the way, he served on the school’s Board of Trustees, has his name on the Institute for Sustainability and the Environment, plus attends the school’s football games as a season ticket holder.

Farmer and his wife, Carol, were struck by the recent death of former Kentucky star Jared Lorenzen, 38, who was buried Wednesday after battling kidney and heart issues.

“It’s the least we could do,” Tracy Farmer said of naming a horse “Lorenzen” since the former quarterback’s death.

“I think a great deal of him — the hardship and what he had to overcome. I admire him greatly.”

The 2-year-old colt is a New York-bred, which also aligns with Lorenzen’s NFL career. He contributed to the New York Giants' Super Bowl XLII-winning team in 2007 as the backup to Eli Manning.

Lorenzen — the human — dazzled with running ability despite his heavyset frame. Nicknamed “The Hefty Lefty,” he still holds Kentucky’s career passing yards record and is a member of the school’s athletics Hall of Fame.

“You never know what kind of horses these are,” Farmer said. “You know how that is, but I go to all the football games and was a great fan of his.

Mark Casse trains Lorenzen — the horse — who fetched $205,000 at Saratoga’s 2018 sale of New York-bred yearlings. Casse also trains Sir Winston for Farmer, a native Kentuckian, Navy veteran and established businessman who has served on both the Kentucky Horse Racing Commission and on the Breeders’ Cup Board of Directors.

Casse relayed via text that Lorenzen, who's in early training in Ocala, Fla., will ship soon to Churchill Downs to prepare for his debut. 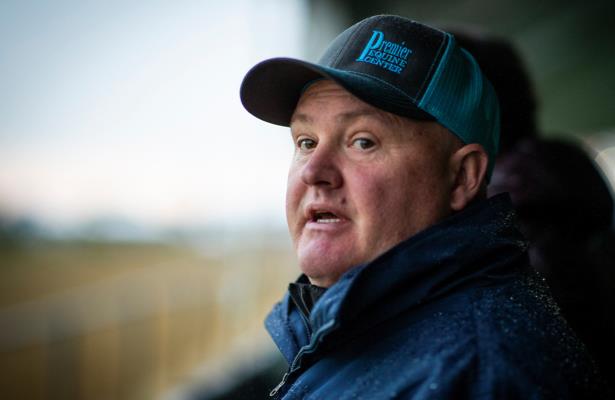 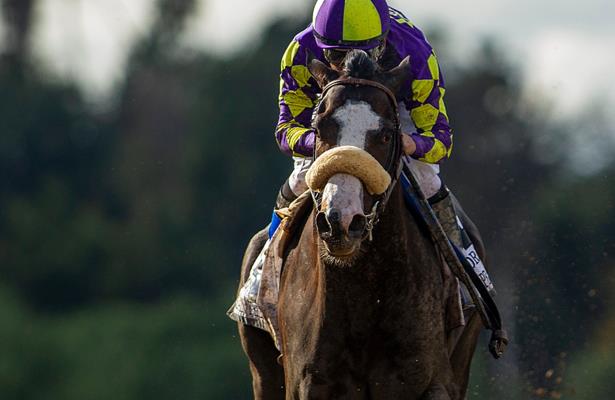 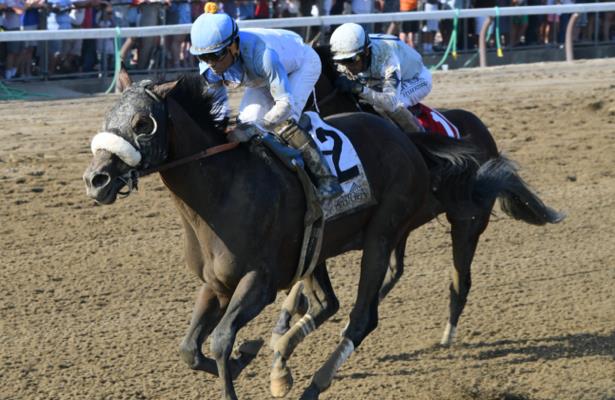