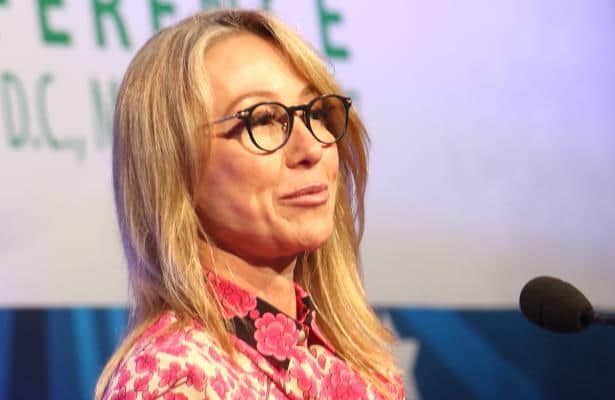 H.R. 2651 would require that a uniform anti-doping and medication control program be developed and enforced by a private, non-profit, self-regulatory organization known as the Horseracing Anti-Doping and Medication Control Authority.

On June 22, the subcommittee on Digital Commerce and Consumer Protection, part of the House Committee on Energy and Commerce, conducted a hearing on the bill. The bill currently has 126 cosponsors in the House of Representatives.

With the addition of The Stronach Group’s support of H.R. 2651, track associations and organizations that support the bill now represent 59% of all pari-mutuel handle generated and 63% of all graded races run for Thoroughbreds in North America in 2017. This group includes Breeders’ Cup Ltd., Indiana Grand, Keeneland Association, and the New York Racing Association.

“Frank and Belinda Stronach have been longtime advocates for uniformity and increased integrity in horse racing, and we thank them for their enthusiastic support of the Horseracing Integrity Act,” said Shawn Smeallie, executive director of the Coalition for Horse Racing Integrity. “As evidenced by the bill’s growing support among stakeholders in the racing industry and cosponsors in Congress, momentum is building to create a uniform and effective anti-doping program in horse racing in the United States.”