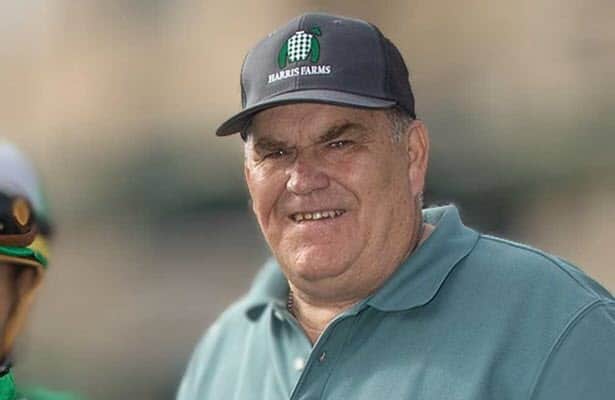 Dean Pederson had quite a summer at Del Mar. With a 10-horse stable to open the meet that soon was reduced by three, the veteran trainer managed to saddle 12 starters at the stand. He connected with eight.

For perspective on Pederson's 67 percent win rate, consider that over the previous four summers at Del Mar, the stable was 3-for-25 combined.

Pederson, 60, spent more than 15 years based in Northern California before moving to the Southern California circuit full time in 2011. He noted that during his time up north, he had two full seasons when he won at a more than 30 percent clip. But to have a stretch like this season at Del Mar, Pederson acknowledged to Horse Racing Nation on Wednesday, that was something special.


Get ready for weekend racing with Super Screener