Could Bob Baffert’s “Big 3” group of sophomores soon have some company?

The Hall of Fame trainer says Cezanne, a $3.65 million son of Curlin to be campaigned by Coolmore, is “probably about 30 days away from a race,” his debut that could arrive assuming Santa Anita Park is able to resume its meet.

“He’s still a little bit behind,” Baffert said. “I’m just starting to lean on him now. He’s really grown up to be a big, beautiful horse.”

Cezanne, who worked as early as July of 2019, has been in and out of training since then. His current string of works dates back to April 15, with his most recent breeze at Santa Anita five furlongs last Thursday in 59.80.

Nadal (4-for-4) and Charlatan (3-for-3) are unbeaten Grade 1 winners for the Baffert barn exiting split divisions of the Arkansas Derby. Authentic (3-for-3) is pointing toward the rescheduled Santa Anita Derby as the likely favorite in the June 6 race.

By then, the Baffert barn may have another 3-year-old tracking toward the 2020 Kentucky Derby.

“We’re just bringing him along at his own schedule — no rushing,” the trainer said of Cezanne. “He looks good, though.”

The most expensive horse in Baffert’s barn was plucked out of the Fasig-Tipton Florida Select 2-Year-Olds in Training sale for a record sum. Hip 173, as he was at the time, had drilled the co-second-fastest eighth-mile breeze and galloped out strongly at Gulfstream Park.

Named after the French artist Paul Cézanne, the colt was bred by Hill 'n' Dale Equine Holdings and Vinnie Viola's St. Elias Stables. Out of the Bernardini mare Achieving, Cezanne is a half-brother to Group 1-placed Arabian Hope and Counterforce, a stakes winner.

Coolmore and unnamed partners outbid an unknown party for Cezanne, who Baffert called a “wow horse” in the weeks after the sale. 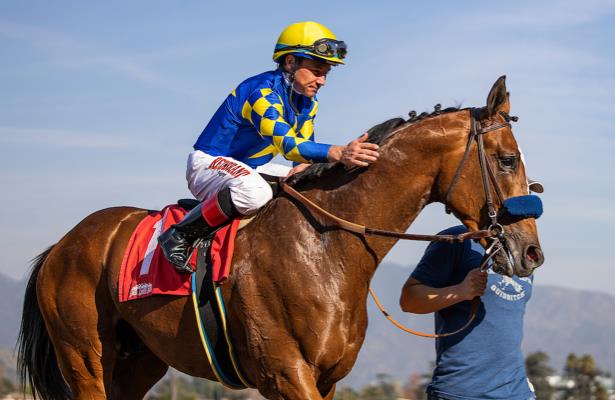 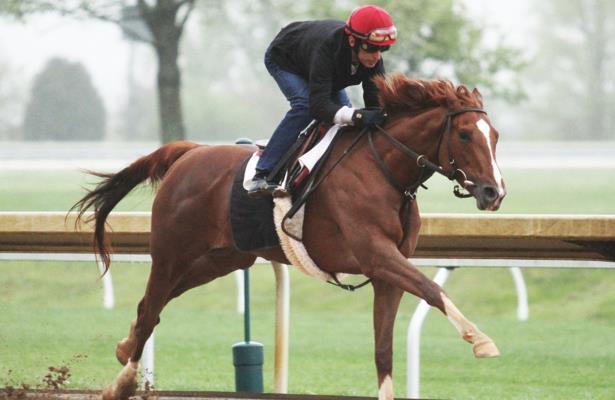 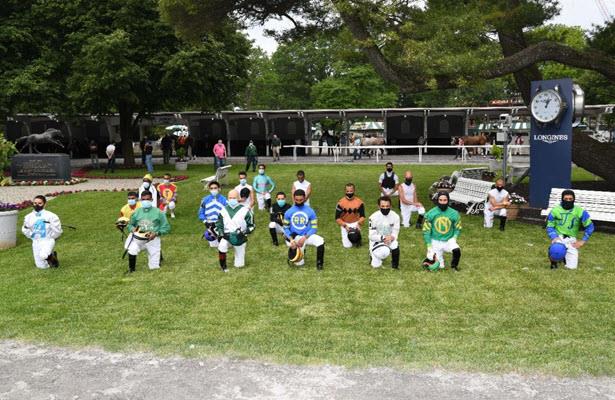