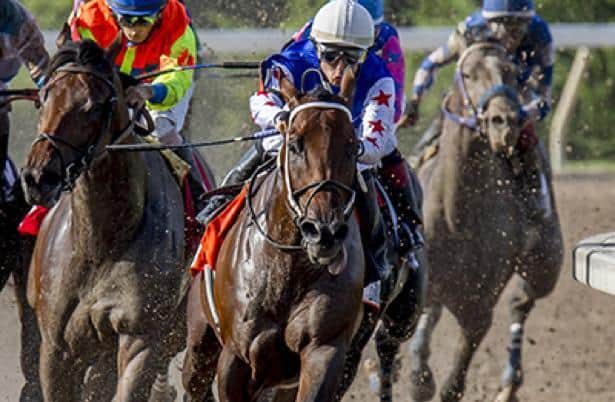 One race earlier, the Zia Park Oaks, also at 8.5 furlongs, includes multiple Grade 3 winner She's a Julie for Asmussen along with the Donnie Von Hemel-trained Cosmic Burst, who was third to the likely favorite last time in the Remington Park Oaks (G3). Post time is 5:36 p.m. ET.

Another notable entry runs just before the Oaks as 6-year-old Shotgun Kowboy headlines the Zia Park Championship Handicap. Owned, trained and bred by C.R. Trout, the son of Kodiak Kowboy will take on, among others, the former Kentucky Derby trail runners Forevamo and Harlan Punch. Post time is 5:09 p.m. ET.

Rounding out contenders of note, the 8-year-old Stallwalkin' Dude will look for his first local victory in the Zia Park Sprint Stakes after runner-up finishes in his first two tries. Now in the care of trainer Justin Evans, he'll take on, among others in the field of nine, Classy Class and Mt. Veeder. Post time is 4:42 p.m. ET.

The above events go as races 7-10 to cap a card that includes seven stakes in all. Full entries are available at Equibase.com.