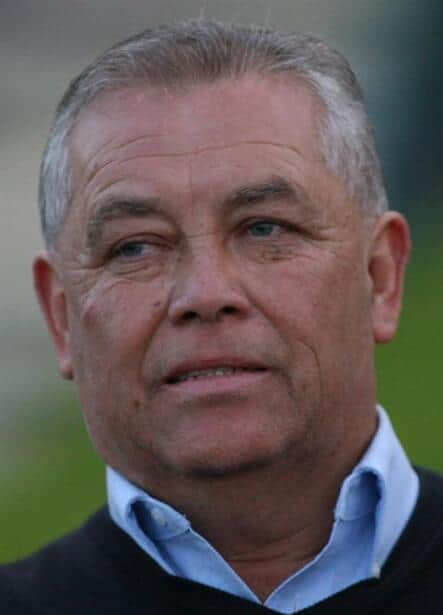 Two of Southern California’s most popular horsemen are scheduled to come of the injured reserve list today at Santa Anita.

Humberto Ascanio, Bobby Frankel’s popular and capable assistant for more than three decades, will present the trophy to the winning connections of today’s Robert J. Frankel Stakes. It will mark the first visit to Santa Anita for Ascanio since he suffered a stroke in December of 2011 and had to abandon his career as a trainer in his own right.

Mel Stute also is scheduled to make an appearance at Santa Anita today. The 85-year-old retired trainer had been in rehab since hitting his head in a fall in West Los Angeles two weeks ago. “I have three horses in today and one is owned by his wife (Annabelle),” said Mel’s son, trainer Gary Stute, who has nearly half of his eight-horse stable running today.