All eyes on Gio Ponti 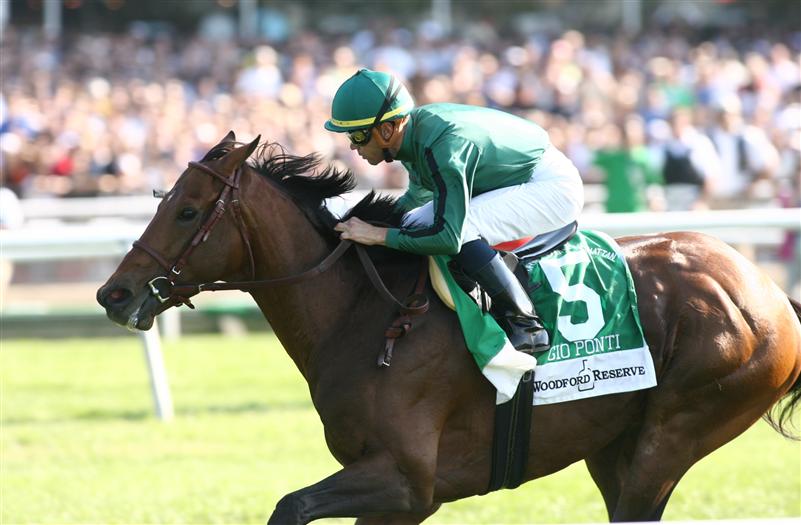 DUBAI World Cup favourite Gio Ponti (Chris Clement/Ramon Dominguez), a dual champion in the United States last season makes his 2010 debut on Saturday at Tampa Bay Downs in a race designed to serve as a prep for Meydan on March 27.

Trainer Chris Clement said all systems were go for his champion. "Everything is good," Clement told Daily Racing Form. "He's trained forwardly and I'm excited about having him back running again."