7 stakes races are on tap Saturday at Churchill Downs 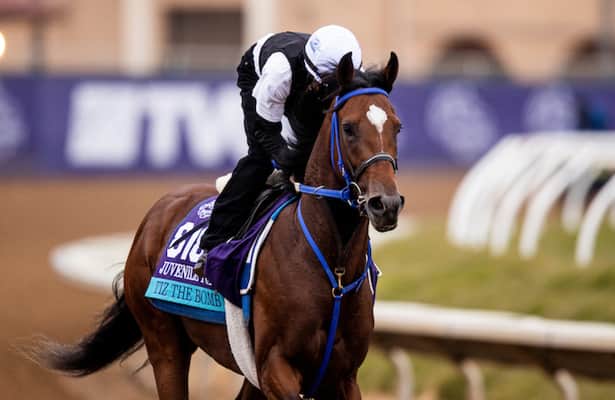 A total of seven stakes races, including a trio of Grade 3 events, will be on tap Saturday and next Sunday from Churchill Downs. Saturday’s Stephen Foster Preview Day will have six stakes that are all stepping stones to races on the July 2 card.