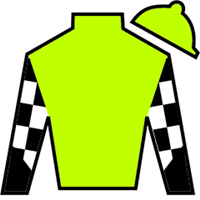 HRN Favorites: Our writers’ top stories of 2017
The HRN Favorites series continues with a glance a...

Valid Emerges From Gulfstream Park Handicap In Good Order
Other than some minor scrapes and cuts, Crossed Sa...