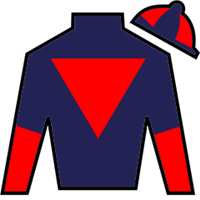 Tapit and his Belmont Stakes Legacy
Tapwrit , with a strong victory in the 2017 Belmon...

Belmont Stakes 2017: Is there a Tonalist?
It did not take long after Tonalist crossed the Be...

Remembering the Legacy of American Pharoah, Two Years Later
In the midst of Arrogate ’s dominance in the Dubai...