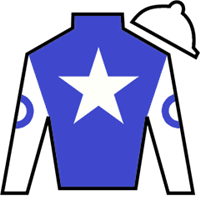 This Week in Racing: Enable due Cartier Horse of the Year
The Cartier Racing Awards  are European horse raci...

Tepin commands $8 million from Coolmore at Fasig-Tipton November
Advertised as the most accomplished turf mare to e...