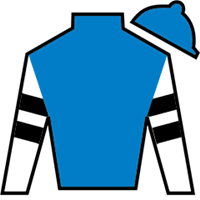 Telling is a 18 year old horse that was born in 2004 and retired -> race from 2008 to 2011. He was sired by A. P. Indy out of the Deputy Minister mare Well Chosen. He was trained by Steve Hobby and retired -> race for Alex Lieblong, and was bred in Kentucky, United States by [Add Data]. Telling has raced and won at Arlington Park, Belmont Park, Churchill Downs, Fair Grounds Race Course, Gulfstream Park, Keeneland, Monmouth Park, Santa Anita Park, Saratoga, Turfway Park. His stakes wins include wins in the 2010 Sword Dancer (G1), and the 2009 Sword Dancer (G1). 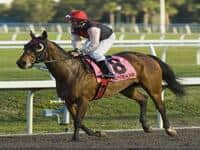 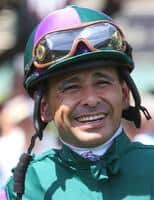