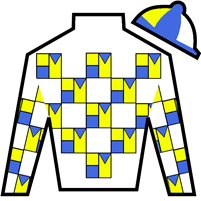 2013 Breeders' Cup Turf: Analyzing the field
The post positions have been drawn and the field i...