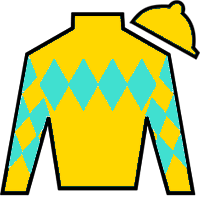 Self Made Man Photo Gallery

Self Made Man is a 18 year old gelding and has raced from 2009 to 2013. He was sired by Catienus out of the Red Ransom mare Striking image. He was trained by Bruce R. Brown and has raced for La Marca Stable, and was bred in New York, United States by [Add Data]. Self Made Man has raced and won at Calder Race Course, Churchill Downs, Del Mar, Gulfstream Park, Hollywood Park, Keeneland, Monmouth Park, Santa Anita Park, Saratoga, Tampa Bay Downs.