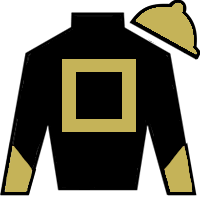 They don’t make many $50,000 races like this anymore
Not that we in horse racing like to complain or an...

Chad Brown has Two for the True North
Trainer Chad Brown will send out a very talented d...

36 Sprinters Nominated to De Francis Dash
Thirty-six sprinters have been nominated to the 22...

5 jockeys are named finalists for Woolf Memorial award
A distinguished group of five veteran jockeys have...