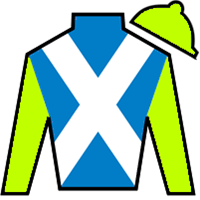 Mott disciple is on his own and ready to go in Hong Kong
It is testament to Pierre Ng’s ambition and talent...