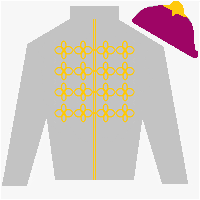 Verrazano set for European debut
Verrazano  has been declared to run in the Locking...

Eleven countries represented in Ascot entries
Entries for the seven Group I races at this year’s...

Doug Salvatore's 2013 Eclipse Award Selections
I cringed when I read that I had been assigned the...