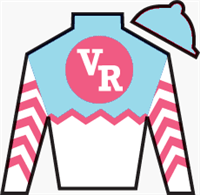 Ross: Pioneerof the Nile's legacy will build on after his death
On Monday, shockwaves rolled through the racing co...

Breeders' Cup Dirt Mile: Projected field, odds and analysis
There is an old adage that milers make the best st...