Lucky Chappy is a 13 year old horse that was born in 2009 and retired -> race from 2011 to 2014. He was sired by High Chaparral out of the Distant Relative mare Germane. He was trained by Chris Waller and retired -> race for Team Valor International, and was bred in [Add Data] by [Add Data]. Lucky Chappy has raced at Capannelle-ITY, Churchill Downs, Colonial Downs, Delaware Park, Randwick-AUS, Golden Gate Fields, Gulfstream Park, Hollywood Park, Keeneland, Meydan-UAE, Rosehill-AUS, San Siro-ITY, Saratoga with wins at Capannelle-ITY, San Siro-ITY. His stakes wins include wins in the 2011 Premio Giuseppe de Montel (LS), and the 2011 Maiden . 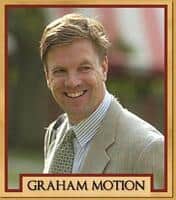 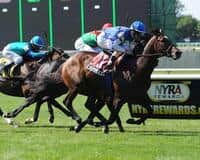