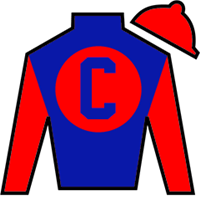 'I knew I had horse'; Delahoussaye, McCarron recall 1993 Breeders' Cup
With the Breeders’ Cup coming to Santa Anita for a...

Breeders' Cup Distaff: Most Memorable Renditions (VIDEO)
The Breeders' Cup is approaching rapidly and I can...