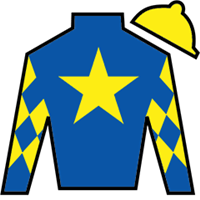 Is Neolithic of Grade 1 Quality?
Lost in the aftermath of the scintillating run by...

Pegasus World Cup: Getting to Know Neolithic
With an average age of 5.33 years, the inaugural e...

Derby 2023 Pedigree: Dubyuhnell is a mud lover or maybe more
Dubyuhnell splashed his way to a narrow half-lengt...