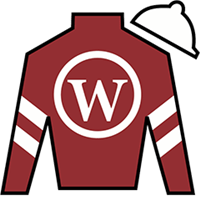 Gun Runner offspring are locked and loaded for Breeders' Cup
Lexington, Ky. If there is one topic that causes t...

Zipse: Taiba and Green Up look to move up the 3-year-old ladder
After a pair of dominating wins at Saratoga for ea...

Gun Runner will cover mares for Southern Hemisphere season
Gun Runner, the 2017 Horse of the Year and a leadi...