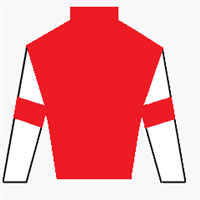 Japanese Superstars Clash in the Arima Kinen
Fans of turf racing might want to push the boundar...

Gold Ship sails back to form at Hanshin
Gold Ship  may not be in Dubai with his compatriot...

Goodbye, Orfevre
The  Arima Kinen  is traditionally a race to savou...