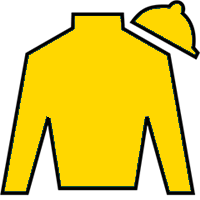 Undrafted Runs Down Something Extra in Shakertown
In Saturday's Shakertown at Keeneland, Undrafted r...

Land Over Sea Confirmed as a Starter in Fair Grounds Oaks
Reddam Racing will look to continue its momentum t...