Is the Breeders' Cup too important?
When the Breeders’ Cup races were launched in 1984... 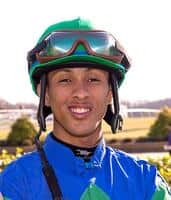 The AndyScoggin Award Winners Are …
Here are the winners of the first annual AndyScogg...

2013 Awards for the NYRA Circuit
It is time to recognize the best performers on the...