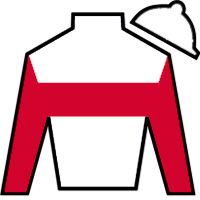 The Travers List
With the Mid-Summer Derby just around the corner,...

Hot New Sires of 2013 - Kodiak Kowboy
While the nation is in the grip of Triple Crown fe...