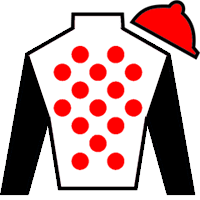 Brilliant Speed is a 15 year old horse that was born in 2008 and deceased -> race from 2010 to 2012. He was sired by Dynaformer out of the Gone West mare Speed Succeeds. He was trained by Thomas Albertrani and deceased -> race for Live Oak Plantation, and was bred in Florida, United States by [Add Data]. Brilliant Speed has raced at Belmont Park, Churchill Downs, Gulfstream Park, Keeneland, Monmouth Park, Santa Anita Park, Saratoga, Tampa Bay Downs with wins at Keeneland, Saratoga, Tampa Bay Downs. His stakes wins include wins in the 2011 Saranac (G3), and the 2011 Blue Grass Stakes (G1).

Retired in 2012, But Not Forgotten
The New Year, a time for new beginnings, is fast a... 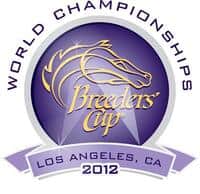 Breeders' Cup Notes - Nov 2
Worth Repeating – The California-based runner, who...