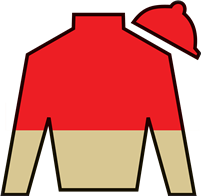 Bourbon Lane will offer my first taste of Race Horse Ownership
My father, in partnership with a couple of friends...

Private Zone Makes Saratoga Debut in Forego
Over a five-year career that began in Panama in 20...