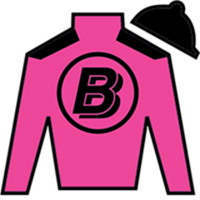 What you need to know about racing's Top 10 freshman sires
This year’s herd of first crop sires is, for the m...

Wise Dan Returns to Action in Baruch
Seventeen weeks since his last race, and 106 days...

Vancouverite Officially Joins Million Chase
This week the Road to the Million is more of a lau...