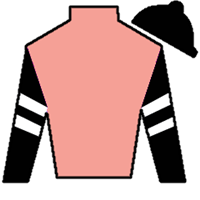 State by state: Where Kentucky Derby winners were bred
The state of Kentucky long has been and still is t...

Zipse: Spectacular Bid, the greatest Malibu Stakes winner
As Flightline and Dr. Schivel get set to do battle...

Derby memories: Seattle Slew couldn't be stopped in 1977
In the absence of a Kentucky Derby renewal this fi...