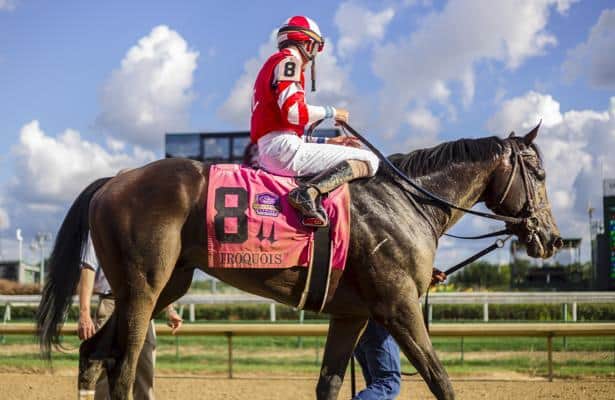 Cairo Cat added his name to the growing list of colts eligible for the Breeders’ Cup Juvenile on Saturday with his decisive victory in the Grade 3 Iroquois Stakes at Churchill Downs.

Jockey Brian Hernandez Jr. kept Cairo Cat reserved on the rail for most of the race. After stealthily sneaking up behind the pace setters, he angled out in the final yards to steal the race rom gallant pace setter Tight Ten. The Kenny McPeek trainee edged under the wire a half length in front, getting 1 1/16 miles in 1:45.35.

Cairo Cat (Cairo Prince - La Belle Cat, by Tale of the Cat) was bred by Clifton Farm and sold as a Fasig-Tipton July yearling for $130,000 to Walking L Thoroughbreds. Cairo Cat wasn’t ready for prime time in his late-July Saratoga debut, but returned three weeks later to capture a seven-furlong maiden race at Churchill by a head. The dark bay colt has earned $133,750 in three starts. 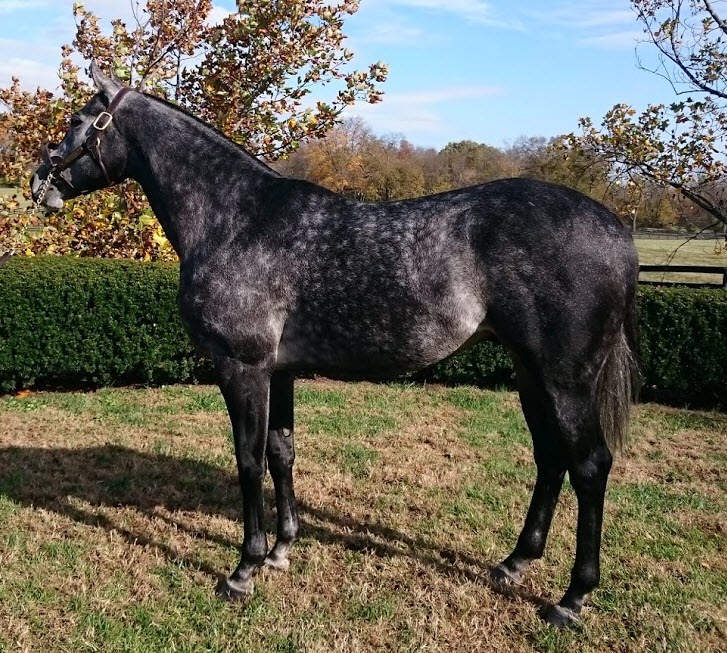 Cairo Cat’s victory propelled his sire, Cairo Prince, to second place by earnings in the First Crop Sire standings. Cairo Prince (Pioneerof the Nile - Holy Bubbette, by Holy Bull) won or placed in three stakes, including the Remsen, Nashua and Holy Bull. The pretty gray colt was the early favorite for the 2014 Kentucky Derby before injury struck and he was retired.

Cairo Prince’s offspring are slower maturing types, and they should be cropping up in the winner’s circle more often as late 2-year-olds and 3-year-olds over. They’re capable over all surfaces, and should handle longer sprints to middle and classic distances.

Cairo Cat is the second foal and first stakes winner out of La Belle Cat (Tale of the Cat - La Belle Danse, by Beau Genius) The Chestnut mare was an allowance/claiming class competitor, in the money 11 of 25 starts as a dirt sprinter. There’s little black type in Cairo Cat’s distaff line in the first three generations. His dam’s half sister, Palace Pier, captured the restricted Ontario Lassie Stakes as a juvenile, and placed in the Stonerside Beaumont (G2) and restricted Fury Stakes, all between seven furlongs and 1 1/16 miles.

Cairo Cat’s second dam La Belle Danse is restricted stakes placed at 1 1/8 miles. The most accomplished runner in third generation is Grade 3 stakes winner Union Place, a winner from 1 1/16 miles to 1 1/8 miles over the lawn. 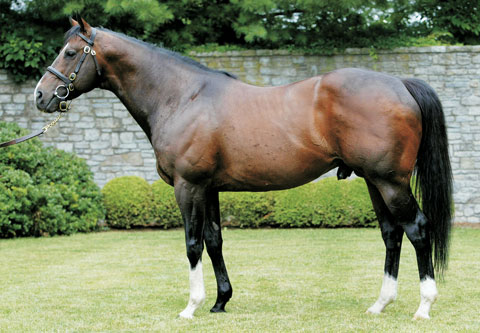 After Cairo Cat’s performance in the Iroquois, race fans were treated to a blowout victory by Serengeti Empress in the Grade 2 Pocahontas Stakes. The Tom Amoss trainee bounced out of the gate, and galloped home 19 1/2 lengths ahead of the competition, strolling under the wire in 1:45.47 for 1 1/16 miles under Corey Lanerie. 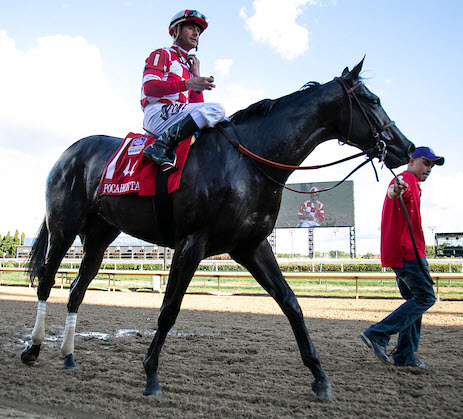 Serengeti Empress has captured three of four starts by a combined 38 1/2 lengths. She brings to mind the exploits of Ruffian, as both are dark bay fillies with jockeys in red and white silks. Of course, there will never be another Ruffian, but it’s nice to imagine, for the instant of the race, that we’re seeing her again. The only mark on Serengeti Empress’ otherwise perfect record was a rough trip in the Schuylerville Stakes (G3), where she was mugged coming out of the gate, pressed a sharp pace while racing three-wide, and although her rider lost his whip, she still finished fourth. The youngster has earnings of $187,870 and an invitation to the Breeders’ Cup Juvenile Fillies.

Serengeti Empress (Alternation - Havisham, by Bernardini) was bred by Tri Eques Bloodstock and went through the auction ring twice, bringing $25,000 as a weanling before current owner Joel Politi purchased for $70,000 as Keeneland September yearling. 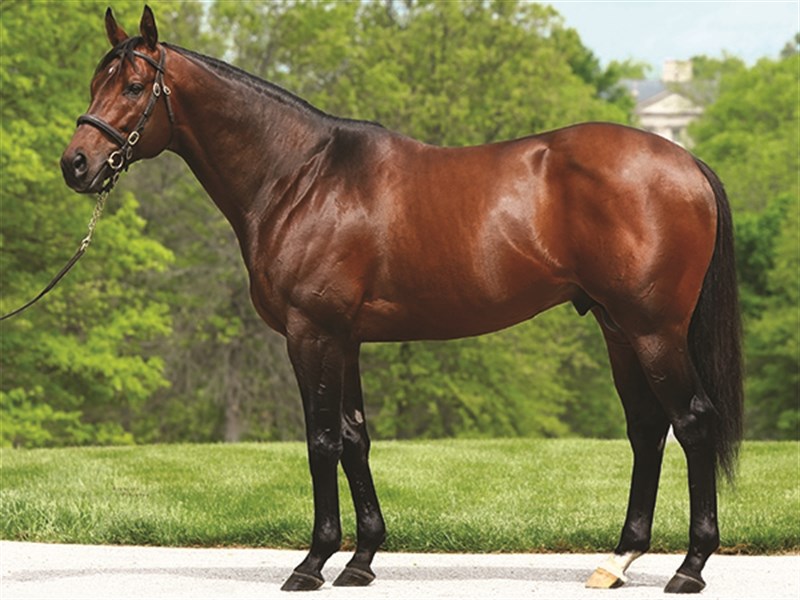 Serengeti Empress is the first foal out of her unraced dam. Her second dam is a Group 3 winning turf sprinter from Argentina, who also placed in the 1 1/8 mile UAE Oaks. 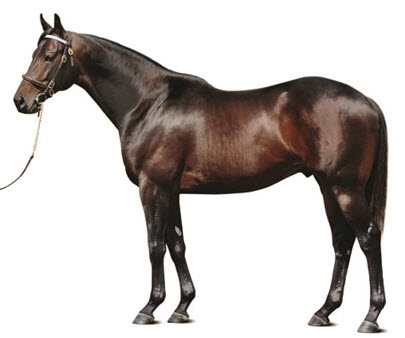 Serengeti Empress should love the 1 1/16 miles of the Juvenile Fillies, and her pedigree indicates that the 1 1/8 miles of the Kentucky Oaks is within her scope. There’s yet to be a Pocahontas winner to capture the Juvenile Fillies, but this year, Serengeti Empress has a head start on the competition, with a victory over the Churchill Downs track.