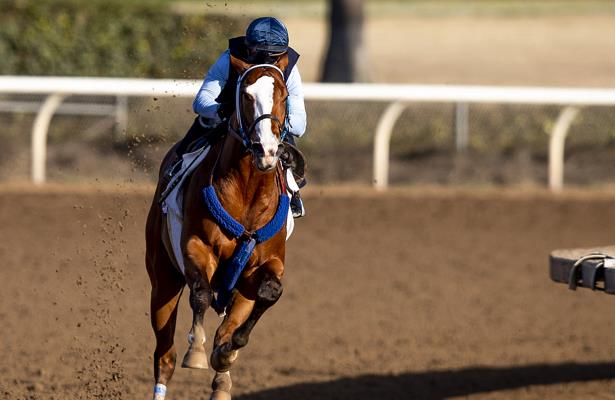 I've shared my fair amount of doubt and criticism on here regarding Instagrand, the son of Into Mischief who was overhyped without even running in the winter, as he took a noticeable amount of Kentucky Derby Future Wager money during his long layoff.

But in the Grade 1, $1 million Santa Anita Derby on Saturday, I believe it's time to bet him.

Because Instagrand finished third in the Gotham Stakes (G3) at Aqueduct last month, the public may finally lay off him slightly.Plus, there are a few plausible reasons why Instagrand lost that race.

It's possible Instagrand won't excel in longer races, as his two big wins last year came in sprints. After making his move on the turn in the one-mile Gotham, Instagrand hung in the stretch, which is a bad sign for this two-turn challenge at nine furlongs.

But he also chased a supersonic pace set by Much Better. It is plausible Instagrand was caught off guard after his break by an extreme pace situation.

In the end, Instagrand arguably did more hard running than the opportunistic winner Haikal and Mind Control, two horses who looked good due to favorable circumstances.

Instagrand was never more than four lengths off the pacesetter Much Better, and he remained part of the mix throughout the stretch run, even if he stalled for most of it.

Furthermore, what if Instagrand only needs the lead to do his best running?

According to TimeformUS' Pace Projector, Instagrand is expected to get the early Santa Anita Derby lead with Roadster back in second and the pair of Game Winner and Nolo Contesto settling either third or fourth. TimeformUS does not predict a slow pace, but there is a clear gap between Instagrand and Roadster.

Look at Hidden Scroll for example. After Joel Rosario let him loose in the early stages of the Fountain of Youth (G2), the colt ran bravely to hold fourth. With horses in front of him in the Florida Derby (G1), he didn't fire.

Some horses open up on the far turn as their main weapon and hold on late. For whatever reason, they get discouraged sitting behind rivals.

As an older example, compare how the flashy Social Inclusion ran in 2014 in his big Gulfstream Park win over Honor Code and good third in the Wood Memorial Stakes (G1) to later races in his campaign such as the Preakness and Woody Stephens (G2).

After setting the pace in the Wood Memorial, Social Inclusion kept fighting late and did not stop trying in the stretch. In the Preakness when he needed to pass horses, he made a big move on the far turn before stalling in the lane and giving up.

At least Instagrand remained in the picture in the Gotham. If the Jerry Hollendorfer trainee can make the lead early, even if he works a bit to secure the lead, then he might get brave enough to score wire to wire here. He only needs to open up big on the turn.

Instagrand gets one more chance to prove himself in this short field without another clear pacesetter.

Of course, Game Winner will probably throw in a solid race as well in his second start off the bench, as he ran great to be a close runner up in the second division of the Rebel Stakes (G2).

Omaha Beach defeated him by a nose, but note the 8 ¼-length margin to third-place finisher Market King. That is a good sign the first two finishers ran a fast race.

I don't need to write an essay on why Game Winner is a contender. Before the Rebel Stakes, he went undefeated as a 2-year-old horse, winning races such as the Del Mar Futurity (G1), American Pharoah (G1) and Breeders’ Cup Juvenile.

Game Winner will never offer value, though, unless he throws in a complete clunker. Here, he is 4-5 on the morning line. Also, he does not need to win this race to make the Kentucky Derby, giving trainer Bob Baffert less incentive to sharpen him up to 100% for the final prep.

In horizontal wagers, Game Winner is obviously an A. But it does not hurt though to throw in another horse with him like Instagrand, just in case he runs a flat race.

The other contenders to mention are Roadster and Nolo Contesto. Both of them ran in a local March 1 optional claimer, which Roadster won with a visually impressive run.

But Roadster did not run particularly fast, only earning a 108 TimeformUS Speed Figure, while Nolo Contesto settled for second and a 105 after getting bottled up. Yet, Nolo Contesto beat Omaha Beach two starts ago in a maiden race, suggesting that more talent is there. As mentioned, Omaha Beach went on to beat Game Winner.

If Nolo Contesto runs in the clear, perhaps he will look sharper. Remember how fan favorite California Chrome always ran better wide or on the lead throughout his career because he avoided getting dirt in his face? Some horses do not handle the inside.

As for Roadster, he ran fine with a perfect trip. He will need to take a step forward, though, and with a better speed figure. It is unclear whether nine furlongs is too far.

More Ice and Synthesis complete the field. The former only shows one dirt race in his seven-race career, while the latter comes out of the San Vicente Stakes (G2), where he looked flat and finished a non-threatening fourth on the wet track. He might improve.

If some luck falls their way, both horses are candidates to complete the trifecta.

Instagrand is the main choice and a worthy option to include in the A or B slot. Game Winner is unavoidable as well, and the pair of Roadster and Nolo Contesto are smaller contenders. The race is tough to play vertically, but considering all the people singling the heavy favorite Game Winner, if he loses it could make for a lucrative start to the Pick 4. 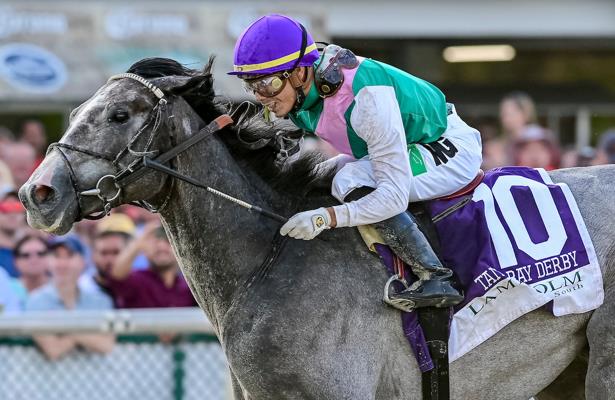 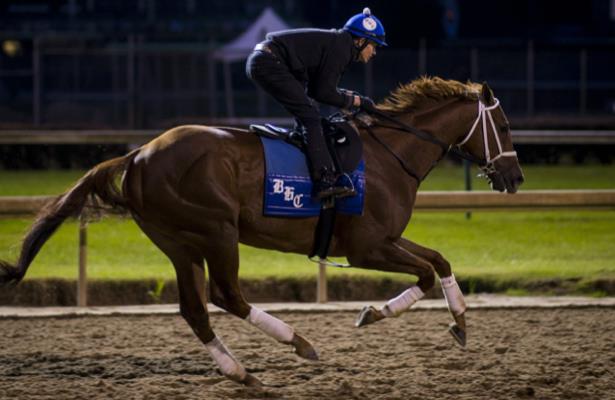 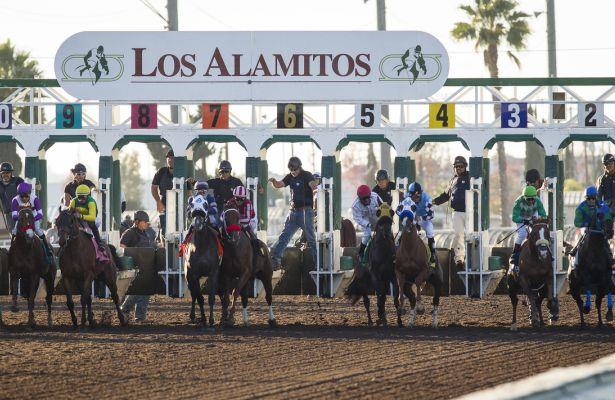 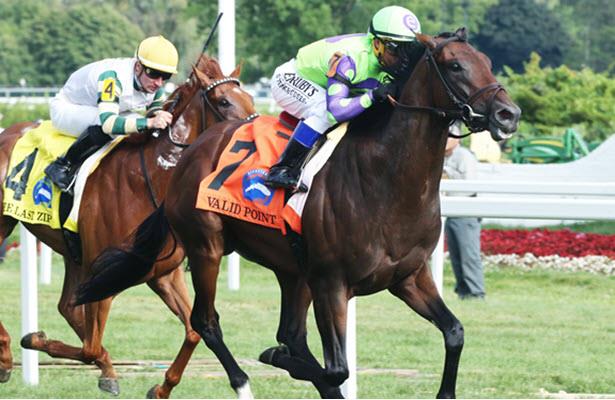