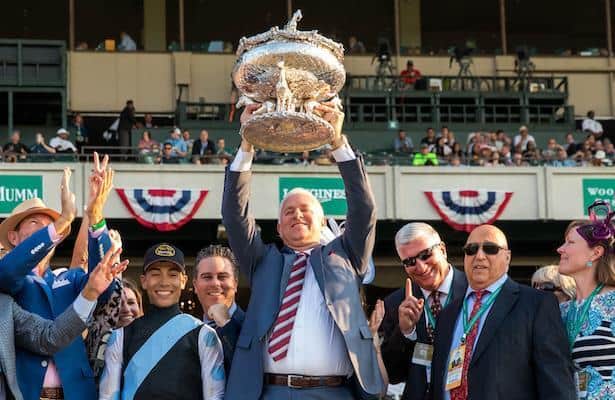 Seven-time Eclipse Award-winning Outstanding Trainer Todd Pletcher celebrates his 50th birthday today, June 26, 2017. In recognition of Pletcher’s ‘big five-oh’, here is a timeline of major achievements in the life of one of North America’s most successful conditioners.

1995 – began training on his own in December

1999 – won his first Belmont title in the Spring/Summer meeting