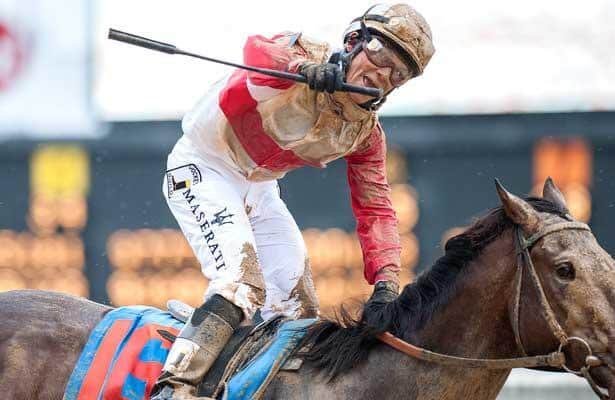 What a great Kentucky Derby From a betting standpoint, it was really tough race to cash in on. The Super Screener recommendations were spot on with most every opinion!

In a 19-horse field, the screener's top four picks ran 1st, 4th and 5th! In addition, the Screener's 5th pick was Revolutionary, who ran third. In total, with the top five picks, the Screener correctly identified four of the horses who ran in the top five.

Verrazano was a bad favorite = Correct

The screener correctly identified the undefeated and 4-1 morning line horse Verrazano as a bad favorite as noted in this article Derby week. The Todd Pletcher 3-year-old would eventually go off at 8-1, as the fourth choice in the 19-horse field, but he was an important toss-out to help build winning tickets.

Mylute was a live longshot = Correct

We really thought we put our necks out in this Derby week video by saying that the unheralded Mylute was a live longshot to hit the board and possibly win. Mylute sat back behind Orb and did get a wide trip, but Rosie rode him for all her life to just fall a couple heads short of third and only a little over a length out of second. Mylute was also six lengths ahead of sixth place so it was really the top five that separated themselves from the pack.

Golden Soul was our top bomber to hit the board = Correct

Lining up the Super Screener rankings (below), the Screener ranked Golden Soul as our top Superfecta bomber!!! We just should have ranked him even higher!

Consider this: Of the 19 Derby runners, there were 13 longshots of 15-1 or higher. The Super Screener identified Mylute as the top longshot win contender, and Golden Soul as the top Superfecta bomber, and then they run a narrow 5th and 2nd.

So, before we overanalyze things, let’s take a look at the final screener picks: Some of our readers combined the Super Screener recommendations to make their own tickets and arrive at some great scores and some near misses, too:

An exciting Derby it was - and now it's on to the Preakness!!! Mike and the Horse Racing Nation team 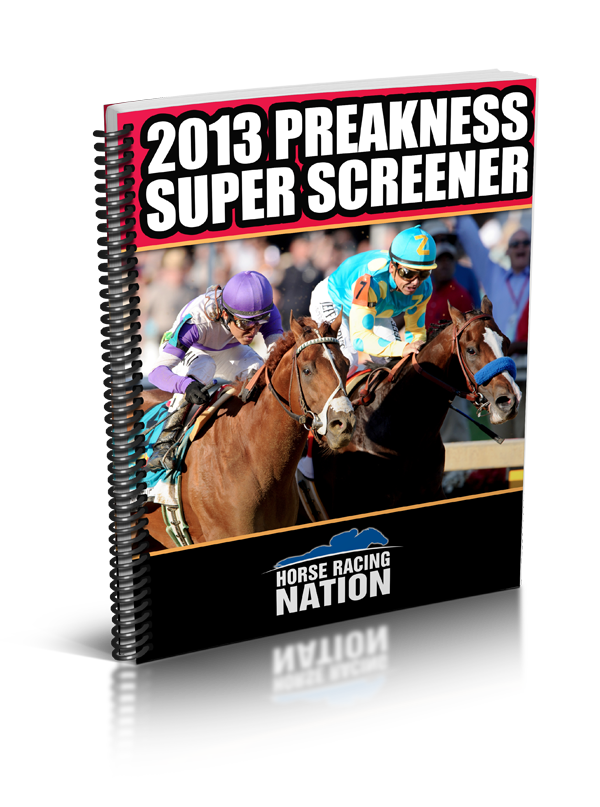